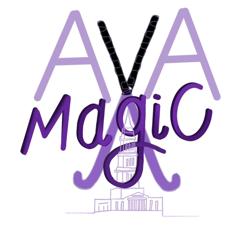 Although field hockey during the last two decades has exponentially grown in popularity in Northern Virginia, a club team has never been developed in Alexandria, VA. Field hockey players fill high school rosters across the city, and if they pursued developing their skills with club teams, they have had to travel beyond the city's limits to other areas in Northern Virginia, Washington, D.C., and Maryland.  There have been many outstanding athletes from Alexandria City who have continued their field hockey careers after high school in Division I, II, and III programs.
Recognizing the wide appeal and love of the sport among Alexandria residents, with a desire to keep young girls involved in sports, AVA Magic was formed, led by one of the most decorated field hockey players in Alexandria, Philomena Fitzgerald.
AVA Magic's vision is to provide opportunities for girls in Alexandria, VA to learn and play the game of field hockey in a safe, fun, and supportive environment.
Our mission: AVA Magic is driven to develop young athletes into becoming the best versions of themselves, emphasizing teamwork, fostering community, building self-empowerment, and embracing leadership.
Along with offering seasonal clinics, AVA Magic plans to play throughout the local Washington, D.C., Maryland, and Northern Virginia area after establishing 5th-6th grade and 7th-9th grade teams. The club hopes to compete at both local and national tournaments, including, ultimately, the National Field Hockey Festival, the National Indoor Tournament, and the ESPN Showcase in Florida.

Meet the Program Director and Coach 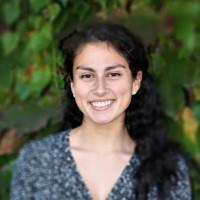 Coach Phil is a native of Alexandria and began her field hockey career in middle school with the Alexandria Summer Field Hockey League. She played for T.C. Williams High School (now Alexandria City High School) and captained the team as a senior, leading the team to a district championship as well as a run at states. She finished her high school career as the Patriot District Player of the Year, first team all-conference, first team all-region, first team all-state, and an All-Met first team selection for field hockey. She also was the Female Athlete of the Year at T.C. Williams High School, a member of the indoor track team, and a captain of the soccer team her senior year, which also made a run at states.

Coach Phil played Division I field hockey at The College of the Holy Cross. She was a three year starter and captained the team her senior year, earning a spot on the Patriot League All-Tournament team. She graduated in 2020 with a degree in Economics and a minor in Dance an Africana Studies concentration. She now works in Old Town Alexandria. 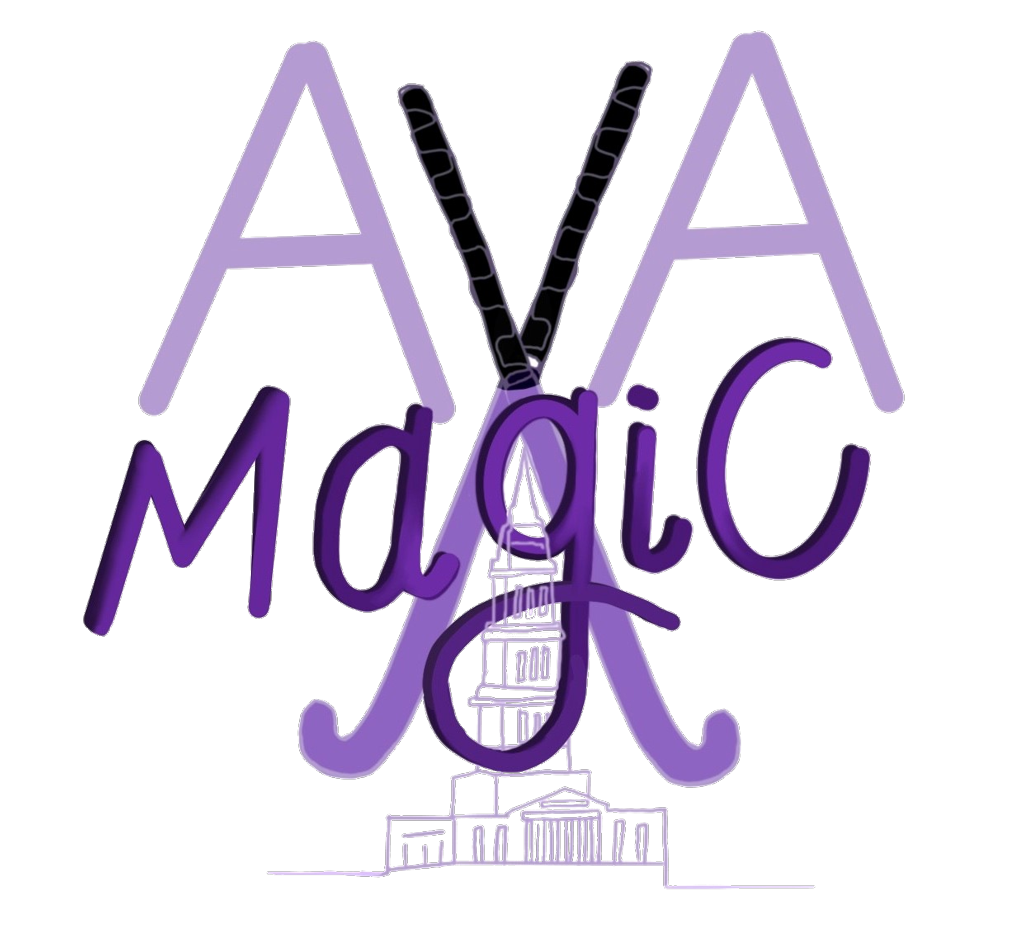